Take Them For the Ride of their lives!

Click on the link below for Cycle for ALS pictures:

The 2017 Blazeman Foundation Cycle for ALS is dedicated to all the PALS, past and present that have touched our lives since Jon attended the first cycle in 2006. The research dollars raised since that first event have gone to the bench science that continues to unravel the cause of ALS. We thank you all in advance on helping us make 2017 the best year yet!!! 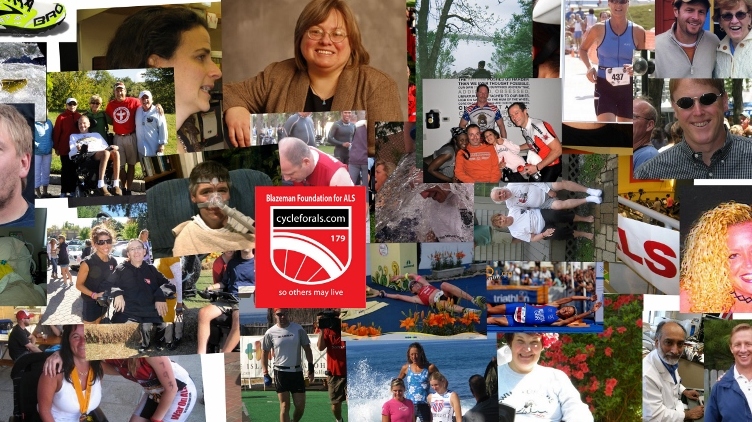 Take them for the ride of their lives!

Presented by The Blazeman Foundation for ALS